Are you ready for the Greek Festival of Lebanon? Book your stand

The Greek Festival of Lebanon

How did we start? 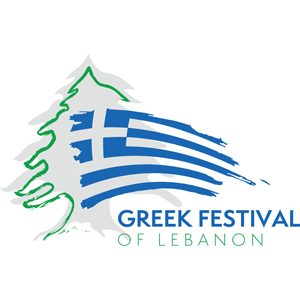 7th June - from 7pm till midnight 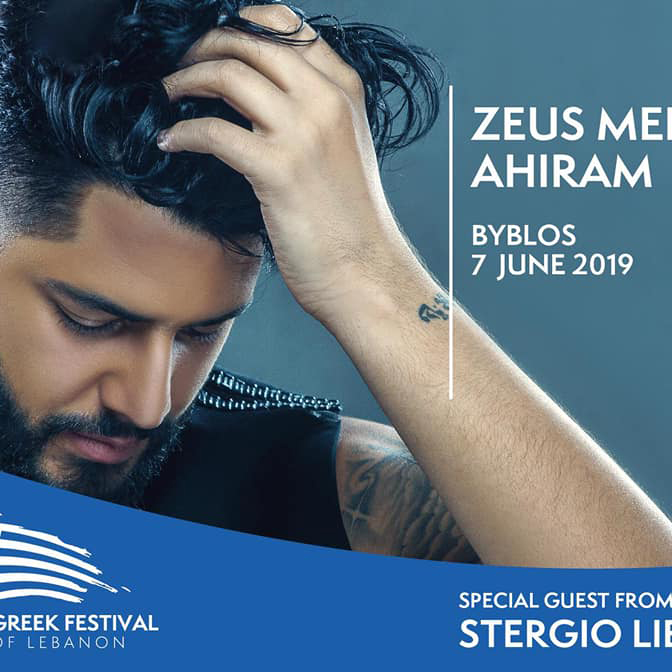 8th June - from 7pm till midnight 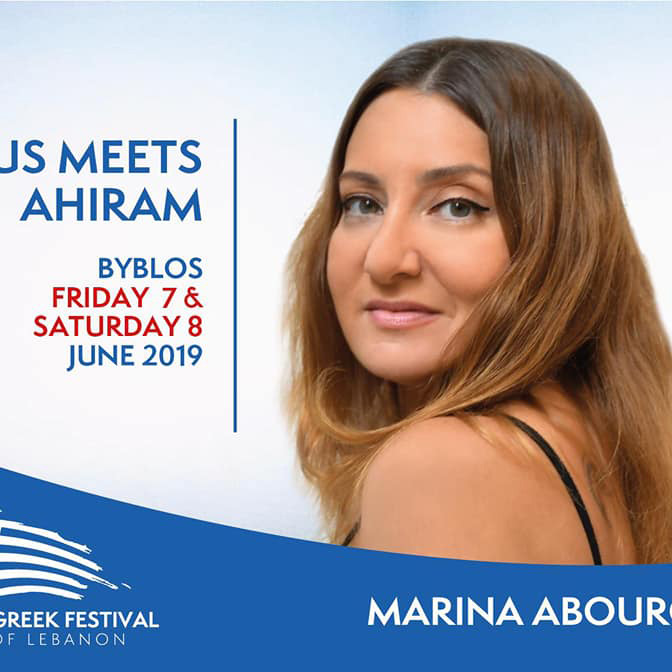 9th June - from 7pm till midnight 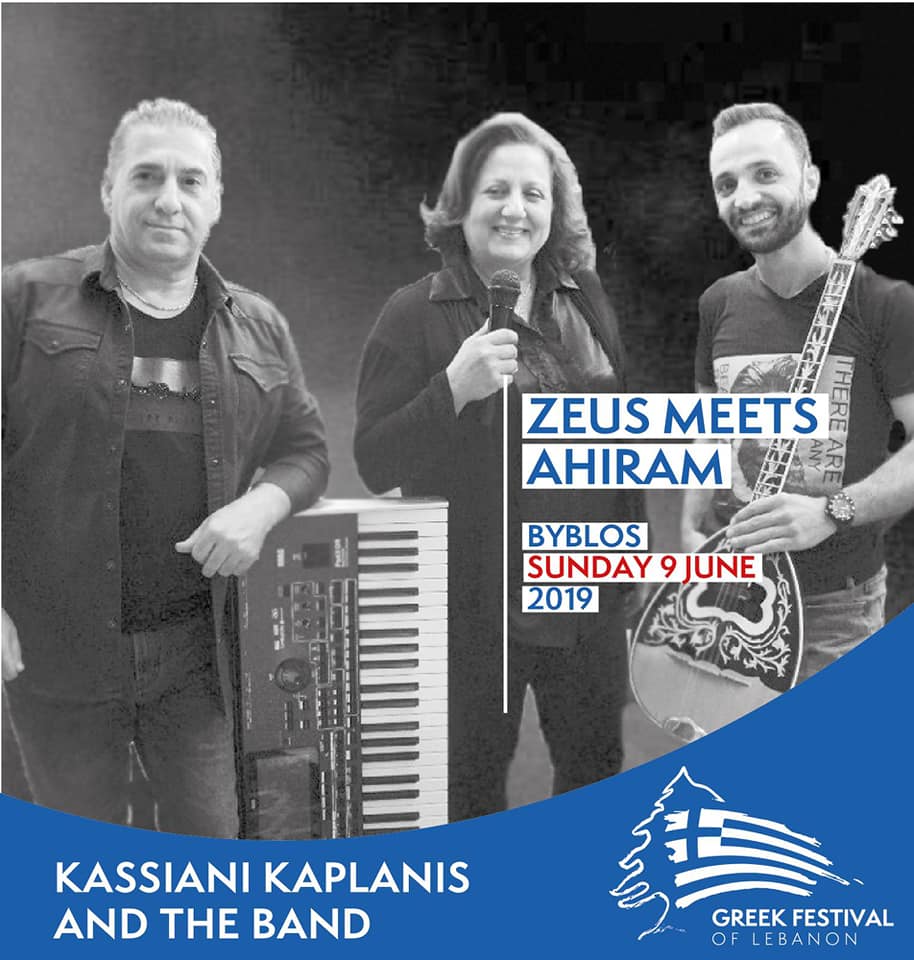 Who are we? How did we start?

The idea of bringing Greece to Lebanon was always there for George Eid, a Lebanese Broadcast Journalist and University Lecturer with Greek roots that go back to Smyrna before 1922. After producing the first documentary about the Greeks of Lebanon “Kalimera Men Beirut”, Eid thought that it was not enough to keep the Greek Spirit alive in Lebanon. He wanted something sustainable an event that would bring Greece to Lebanon in an authentic way. And knowing the deep respect and affection that a lot of Lebanese have for Greece. He convinced a team of Broadcast journalists and Web developers to join him in organizing the first Greek Festival in Lebanon. The Greek ambassador to Lebanon Francescos Verros embraced the idea on the spot and vowed to offer his auspices and support to the event. And so it all started...a Team of 4 people in Lebanon ( Jessy Trad Kastoun, Rabii Kastoun, Rana Richa Eid, George Eid) along with volunteers from Greece and Lebanon Started working on transforming the Dream into reality. The first Cornerstone was laid after a visit to the mayor of Jbeil whereas Eid and Ambassador Verros chose the venue that will welcome the Greek Festival. Today more than 15 entities ( and many more to come) from Greece and Lebanon came together to Bring the Greek Food, Greek Mood and Greek Music to Byblos under the auspices of the ministry of tourism in Lebanon.... A city in Lebanon that owes its name to the Greeks! You are all Welcome to join on the 7th, 8th and 9th of June for a real taste of Greece in Lebanon! Yasou !!!!! 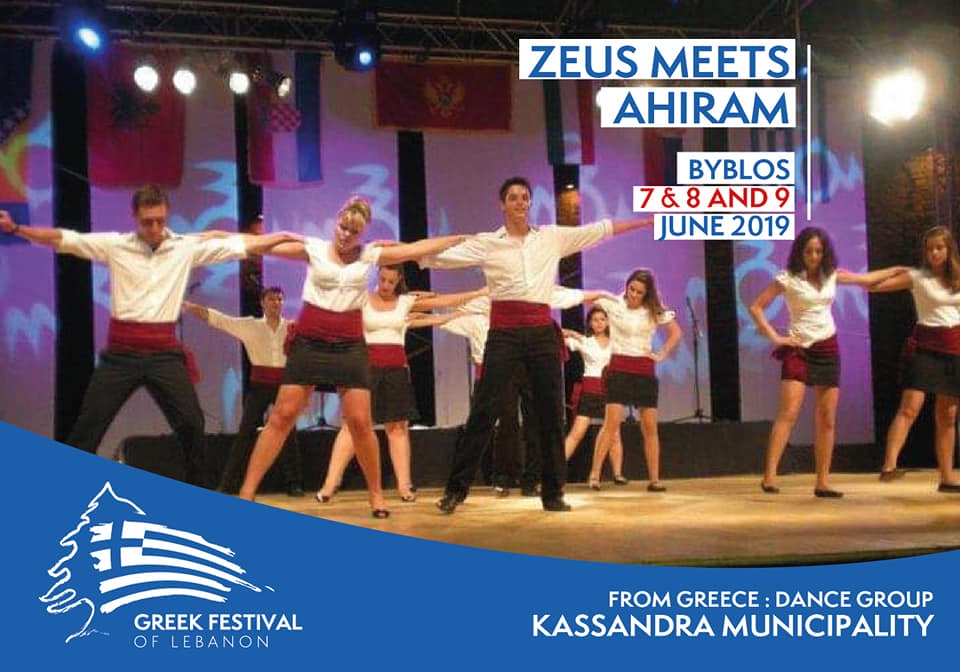 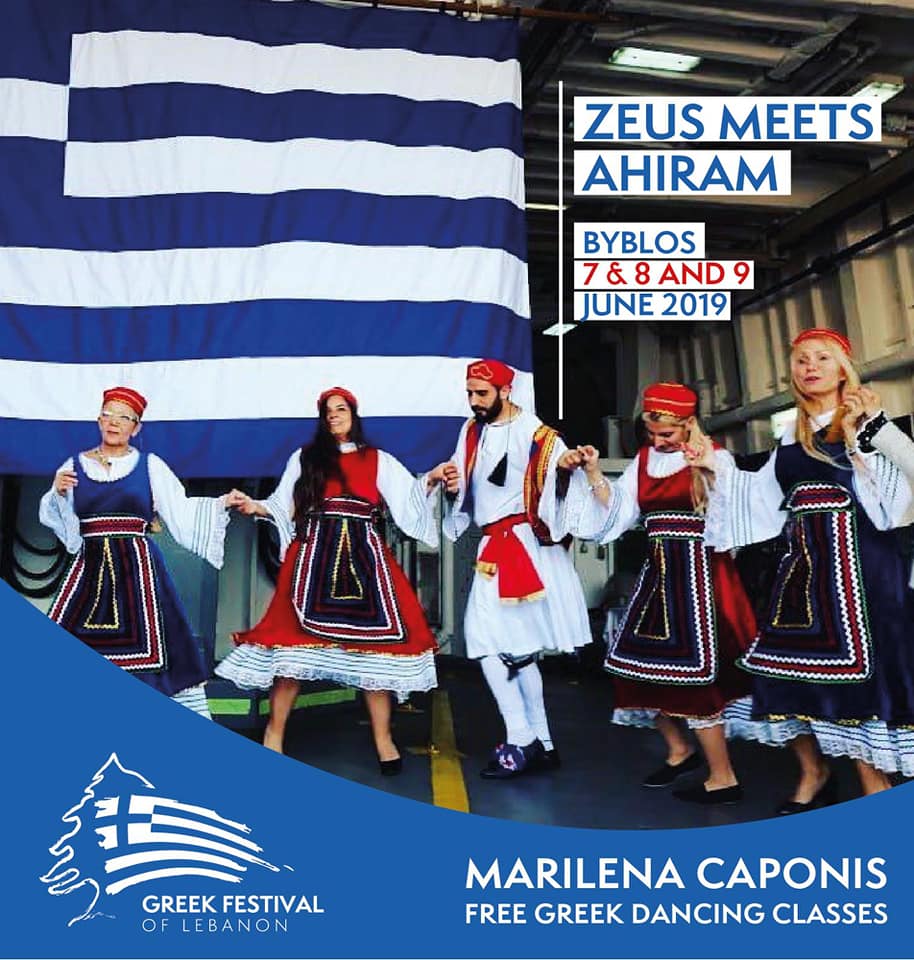 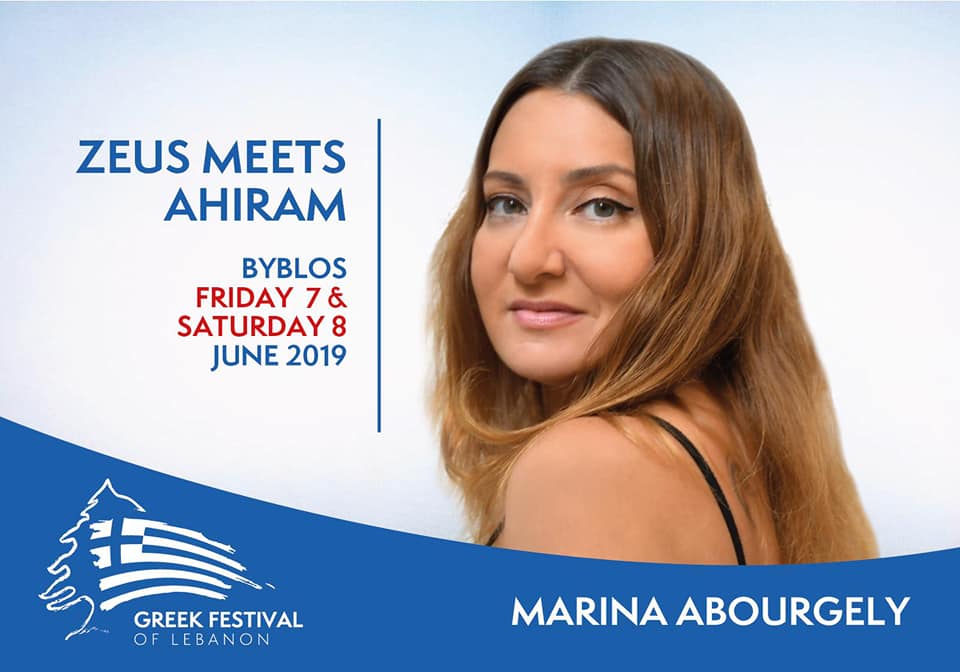 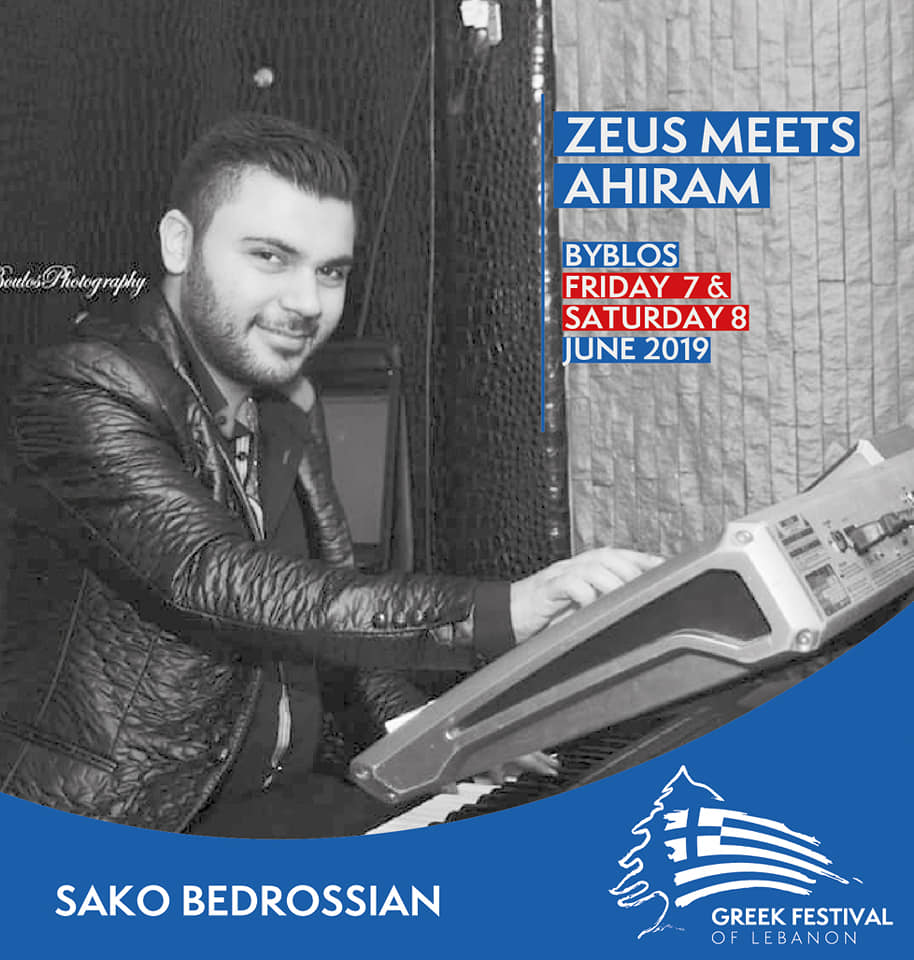 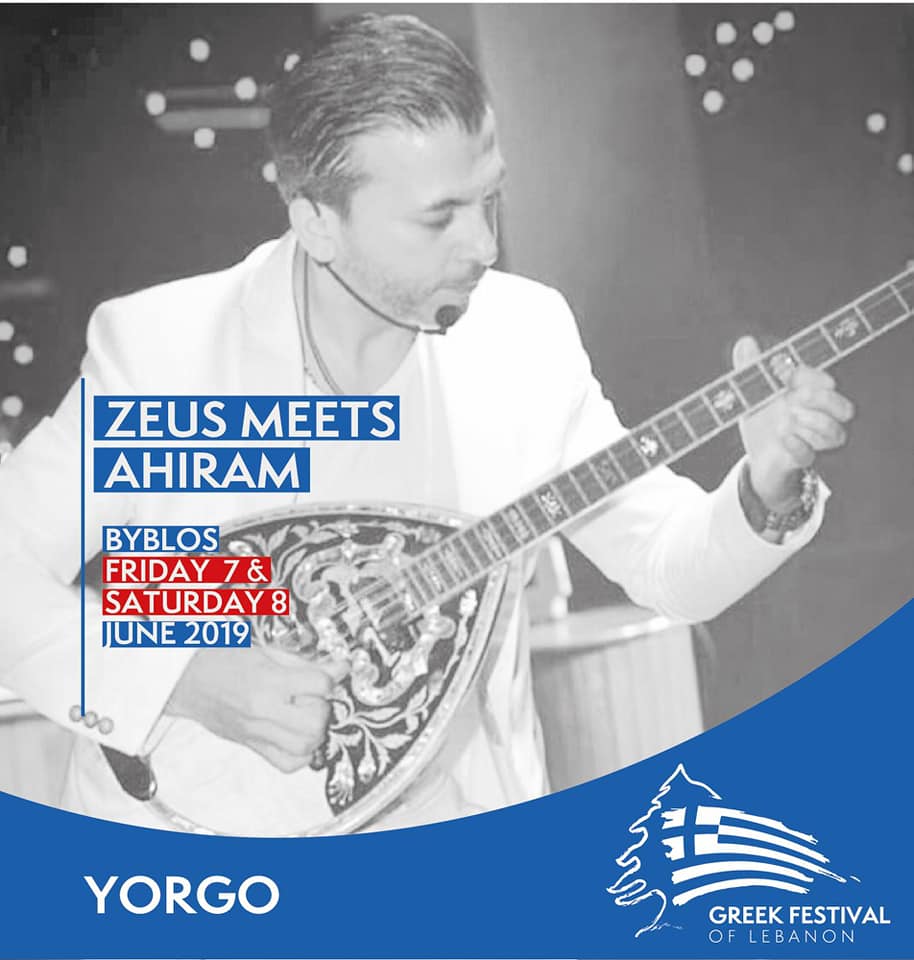 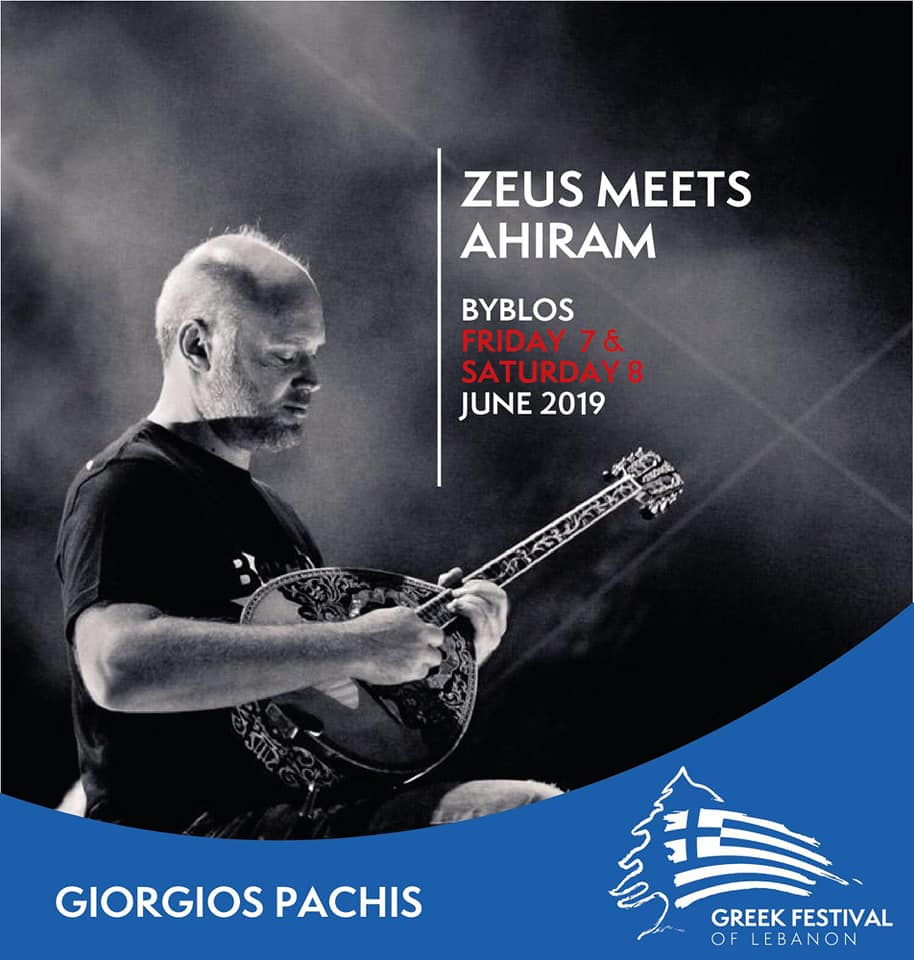 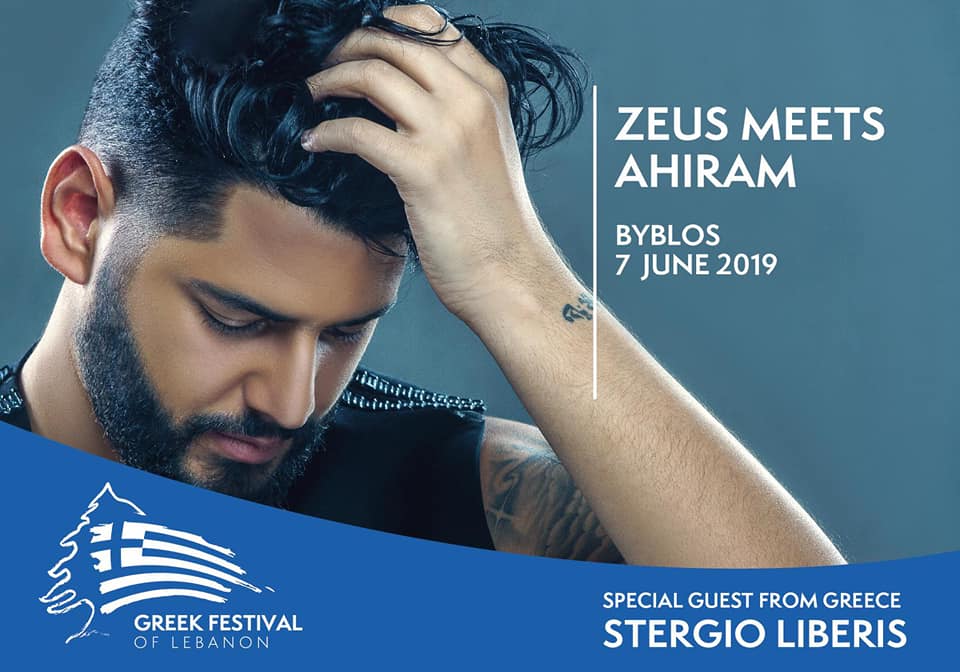